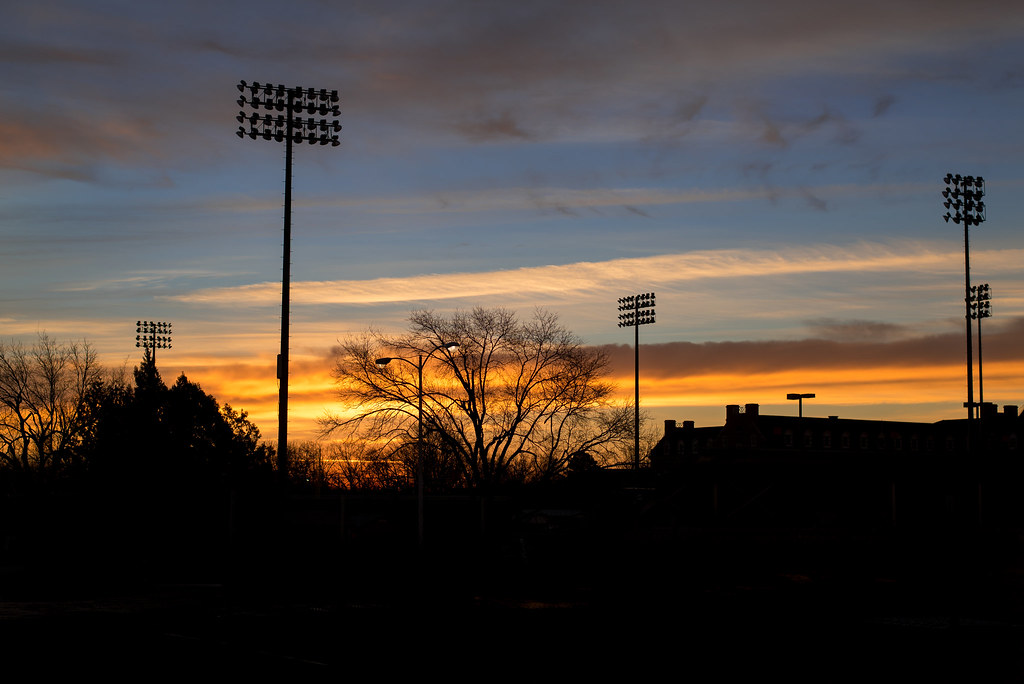 Couple things about this picture:

1. I took it on December 22, the first day after Winter Solstice. This isn’t really big deal except for one thing: starting on this day everyone in the northern hemisphere gets more light each day, so in that sense it’s kind of like an early Christmas present that keeps on giving clear up until June 21.

2. It’s another photo that I just happened to take because I had my camera with me. It was not planned at all.

3. It’s the first picture I’m posting here on Weekly Fifty that was taken with my new Nikon D750 :)

I often extol the virtues of my decade-old Nikon D200 here on this blog but for a long time now I have been wanting a little more out of my lenses especially when it comes to shooting portraits. The D200 and my D7100 have served me well but when it comes to paid work their dynamic range, high ISO performance, and depth of field when shooting larger subjects like people has left me a bit wanting. Enter the D750, which came out a year ago and has been sitting atop my constantly-growing wishlist ever since. It’s a full-frame camera which means it addresses all three issues I have been having with my smaller sensor models, and has a ton of added features too that I hope to find quite useful in the coming years. In some ways this new camera represents a fresh start, just like the sunrise, because it’s kind of a new way of looking at photography and certainly my existing collection of lenses. (All of which function quite differently on a full frame vs. crop frame camera.)

But enough about the camera, let’s talk about the photo. I’ve long been a fan of these silhouette sunrise/sunset pictures and have posted a few here on the blog before, but in this particular one I like how the light poles jut vertically through the frame, especially the one on the left. Seeing them in the foreground as well as the background gives a sense of scale to the overall composition, and the sun was low enough on the horizon that I was able to get plenty of the rich deeply-saturated sky colors that only happen at dawn and dusk. I shot this at f/4 though I could have gone smaller, but even at that aperture this image is plenty sharp with little to no depth of field.

One of the differences between a larger camera like a DSLR or mirrorless and something smaller like an iPhone is the sheer level of detail each is able to capture. For instance, here’s a this 100% crop of the middle area of this picture:

I have no idea how far away those branches are, but it’s at least a couple hundred yards yet even then you can clearly see individual branches whereas on a mobile phone you would not get nearly this level of image quality. This helps illustrate why I like my iPhone camera just fine but really enjoy having the benefits of a camera with a larger sensor when I want it :)

Finally, and I realize this is going way off topic here, I thought I’d illustrate one aspect of the D750 that I really like. It, along with other newer cameras, has the uncanny ability to see things that other models like my age-old D200 simply can’t find. The image below gives you an idea of just how much information is captured by a modern image sensor:

Believe it or not this is the same picture but with a little bit of processing in Lightroom. Even though the original picture looked almost entirely black in the bottom third of the frame there was actually a lot of information there just waiting to be recovered in a computer. This is massively useful in many different photographic situations, and also a key differentiator between a bigger camera and that which you might find on a mobile phone. The latter simply has no chance of capturing all this information.

Anyway, sorry for the extra long and slightly wandering post today. I’m kind of geeking out about my new camera and I hope you don’t mind :)