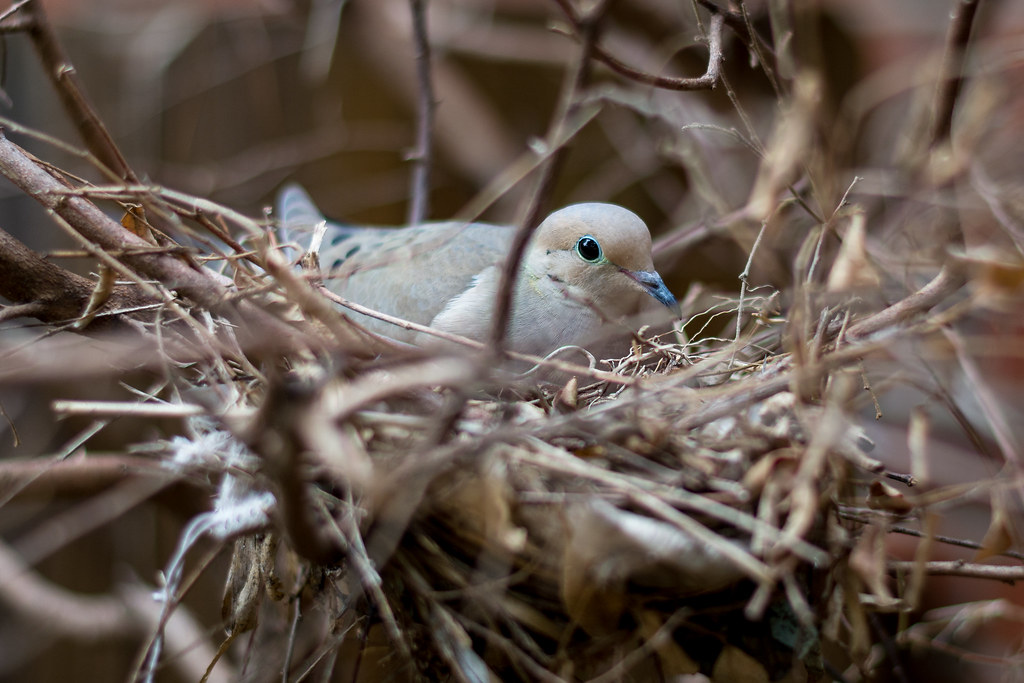 Several years ago when I first got started getting serious about photography, my buddies Ryan and Kevin convinced me to forego a kit lens and instead purchase a 50mm lens. That decision was directly responsible for lighting a fire beneath my feet, photographically speaking, and immediately opened my eyes to the vast world in front of me that I was suddenly able to capture in my camera how I saw it in my mind. I always wanted to experiment with shooting in low light, isolating my subject, getting tack-sharp portraits, and of course get those oh-so-blurry backgrounds but until I got that Nifty Fifty I thought some kind of secret alchemy was required that only True Photographers possessed. Turns out all you need is a 50mm lens*

The more I used my D200 + 50mm lens, the more excited I got at the possibilities it offered to me as a photographer. However, one thing continued to confound me and not too long after I got started with photography I, somewhat infamously, told Ryan that a 50mm lens is ill-suited for wildlife photography. In fact I could have hardly been further from the truth, and Ryan told me as much at the time, but ever the over-eager newbie I, over the next few years, tried my  best to prove myself right. Thing is, I was wrong. The 50mm lens is great for wildlife photography, depending on the type of wildlife you want to photograph.

Case in point: today’s image of a turtledove peacefully resting in a nest. Could I have used a telephoto lens to get this shot? Sure, but that would have given me a more limited field of view compared to the comparatively wide angle afforded by a 50mm lens. All it took for me to get this image was patience and a bit of creativity, the limitations of a 50mm lens notwithstanding. Like so many photographic situations, it’s not the gear you have (or don’t have) but how you use it that matters, and a 50mm lens (or any lens, for that matter) can be perfectly suited to wildlife, landscape, sports, portrait, or any other type of photography so long as you are aware of its capabilities and limitations and allow yourself to work within that space.

Would a 50mm lens be ideal for getting close-up shots of lions while on safari? No, probably not. But could it capture lions on the horizon silhouetted against a sunset? Most definitely. Would a 50mm lens be ideal for getting tack-sharp images of a kingfisher diving for prey beneath the water? Not at all. But would it work to capture an intimate close-up of a turtledove sitting on her nest? Absolutely. This photo was taken right next to my house and the bird you see has gotten pretty used to a continual buzz of activity from my kids playing in the yard, which is probably why she didn’t mind when I climbed atop a stepstool just a few feet from her nest. She didn’t flinch much when I scooted closer…closer…closer with my camera while firing off a couple dozen shots. I even got down and moved the stepstool to reframe the shot, and she just sat quietly the whole time.

I guess my point is that this picture illustrates the same point I’ve been trying to make to myself for years here on Weekly Fifty: it’s important to know your limitations and then learn how to work within them to get the shots you want. Even if you don’t think the shots you want are possible, they probably are. It just might take a bit of patience and creativity :)

*ok…you don’t specifically need a 50mm lens since any lens will suffice. But read on to get the whole picture of what I’m trying to say.