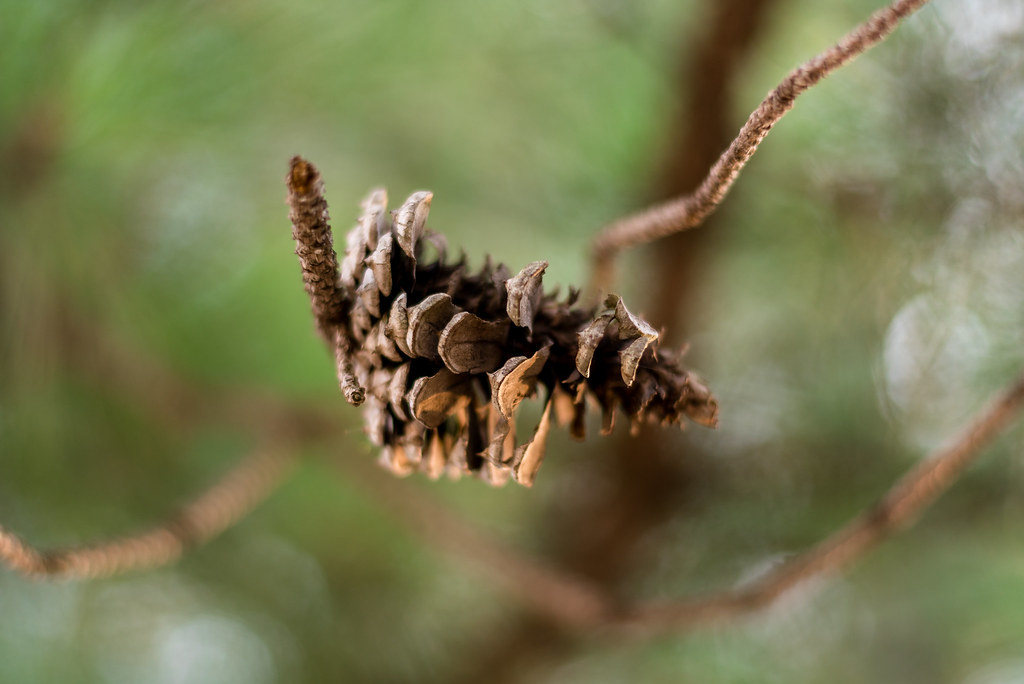 When our son turned six earlier this year we decided to buy him a camera, but instead of getting a kid-friendly camera we got him what he calls a real professional camera. You know, the kind for adults like daddy has. He has shown a great interest in taking pictures in the past year or so and we wanted to encourage that by giving him a real camera with real controls that could take real pictures, but at the same time we didn’t want to break the bank in case he broke the camera. Our solution was a Canon Powershot SD450, which was small and light enough to be pocketable but had all the options and controls of an actual camera. Because it is an actual camera, even though it’s not exactly the most current high-tech touchscreen model. And the beauty of the whole situation was that we only paid $25 for it on eBay, and even though it arrived with a couple of scratches and dings he has used it extensively ever since and jumps at the chance to use his “real professional” camera to take pictures of anything and everything he comes across.

He has also figured out how to change settings, turn the flash on and off, record movies, and set a timer for using it on daddy’s tripod. So yeah, you might say that the birthday gift was $25 well spent :)

A few weeks into the school year I asked my kids if they wanted to go on a photo walk with our cameras–me with my D750 + 50mm lens, my older son with his PowerShot, and my youngest with an old film camera (devoid of any actual film but with a flash that still works). They didn’t quite understand the point at first, but as we walked around the neighborhood taking a closer look at the everyday objects all around us the kids got more and more excited about taking pictures of the most boring, mundane things. We went the same way that the kids go when they walk to school so the route was well-traveled, but even so it took us about 45 minutes to walk roughly one mile because of how often they stopped. It was really cool :)

As we neared the end of our Photo Walk I saw this pinecone basically hovering in midair, suspended by only a thin branch which you can’t really see in the picture. I thought it would make for a fun picture, and a nice opportunity to get a super blurry background too. As usual it took a couple of tries for me to get it right, and of course both my kids wanted to get in on the photo action too, and in the end not only do I have a photo I like but a fun story to go along with it.

I’m not sure what all this says about the power of photography and the ability to use it as a connect with others, but there’s probably some kind of nugget buried here that maybe I’ll suss out someday :)