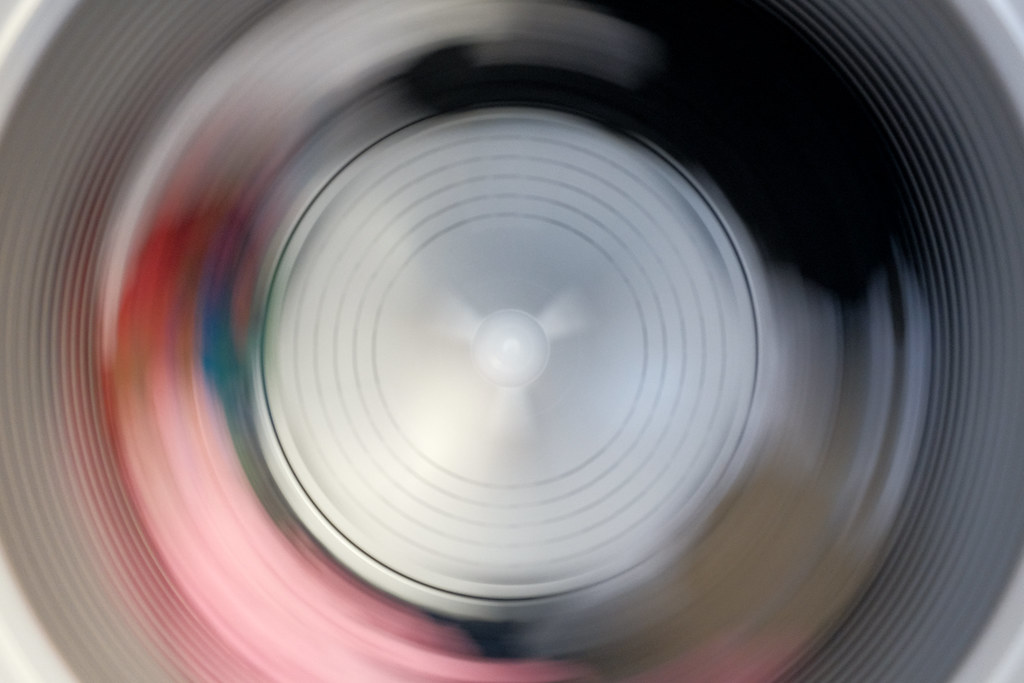 A few years ago my parents decided to replace their aging clothes washer with something a bit more modern and efficient, and they ended up getting one of those top-loading models without the giant central agitator that most washing machines have had for decades. My dad, his feet firmly planted in the concrete foundations of The Old School, didn’t trust that thing at all. When they first got it he was appalled at how little water it used and he thought there was no way it could clean his clothes, so he removed the magnetic latch from the top door in order that he might inspect its handiwork firsthand. He literally sat on a stool and watched it do an entire load of laundry just to make sure the washer was doing its job and, while they still have the machine, I’m not entirely sure he trusts it even to this day.

So, when we were visiting in March of this year my boys were fascinated at how they could watch the device clean clothes with the lid open. Just like their grandpa, they sat and watched it as it went through a load of laundry (fill-swish-rinse-drain-etc.) and I thought it would make for an interesting photo opportunity since you don’t normally get to see the inside of a washing machine. I used my Fuji X100F to get this shot which was great since the lens was wide enough to get a good view of the washer and I could use the rear screen to compose my shots too.

The only major issue was focusing, since the constant spinning motion confused my camera and never quite allowed for good autofocus. I ended up focusing manually and just kind of eyeballing it (even the focus-assist features, like peaking, were having trouble with the washer) and got several shots at various shutter speeds–some too fast, some too slow, and other like this one that were juuuust right. But you know what did it for me in this particular image? The fact that the three center…uh…arms, or whatever they are, are sitting right about at 10, 2, and 6 o’clock. I had other shots where they didn’t have that kind of symmetry and it just didn’t look right, but something about the way they lined up here was really pleasing from a visual standpoint.

So yeah, the next time you want an interesting photo-op, just try doing a load of clothes!