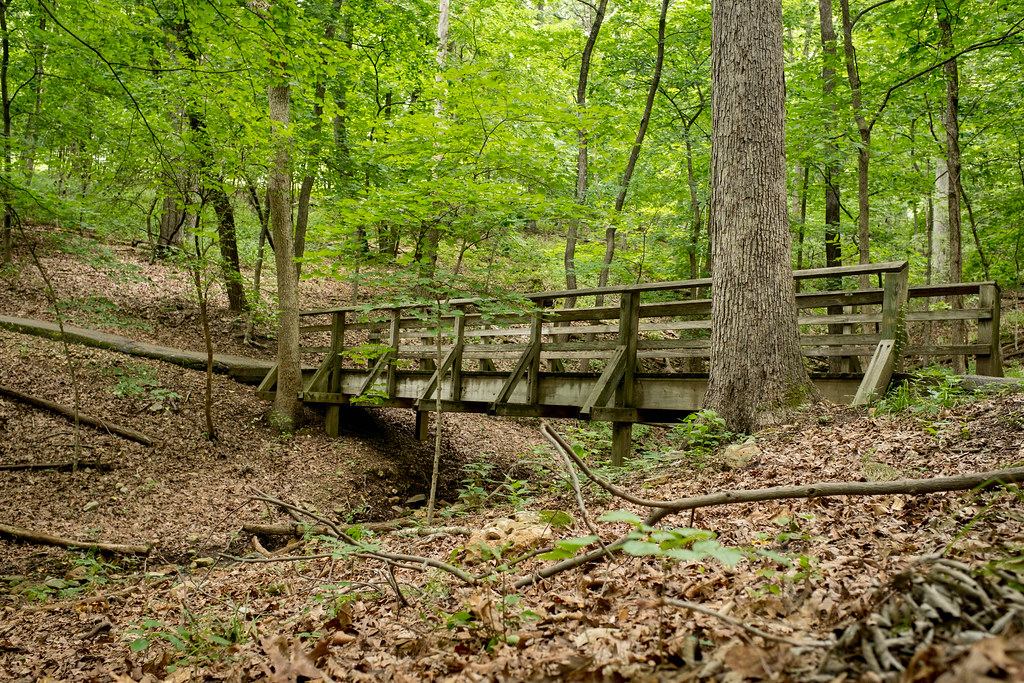 This is from a vacation my family took recently to several different locations in the midwest in order to visit family and friends, some of whom we had not seen for years. It was more of a 10-day midwest road trip and less of a vacation in the sense that it’s not like we spent a week and a half chilling out on a tropical beach or exploring exotic cities, but it was just the sort of trip my wife and I really like to take when we have the opportunity. With family and friends scattered around several different states sometimes the best way to see a lot of people at one time is to load up the kids and a bunch of supplies and just hit the road for a while, and even though the locations might not be all that special the people sure are. And that’s what really matters to us.

Ever since January of this past year I’ve been moving my Fuji X100F up a few notches in terms of its daily usefulness while my Nikon bodies are, more and more, occupying a spot on the shelf that is more specialized in nature. I’m using them for portrait sessions and unique shots of my own kids as opposed to daily drivers per se, and instead find myself using my X100F for just about everything else. When we left for our big family visiting extravaganza it was literally the only camera I took with me, aside from my iPhone, and instead of a bag full of cameras and lenses I only brought this one little pocket-sized beast. And man oh man did it ever deliver.

While most of the pictures I took were of family and friends, as one might expect, I did find a few opportunities to take shots of nature and man-made structures that I thought were interesting or otherwise somewhat noteworthy. This bridge, as an example, is in the middle of a nature preserve in St. Louis we visited with some college friends and their kids. I thought it looked like something out of a Tom Frye story so I hung back a bit while everyone else went on down the path and fired off a few shots with my Fuji.

I should pause here and say that none of this is a paid advertisement. There’s no way Fuji even knows about my blog and if they did there’s no way they would bother to have me write about their cameras. I bought my camera with my own money and happen to really really like it.

Even though this is a man-made bridge on a man-made path in a swath of nature specifically maintained and cared for by people, something about the scene just seemed emblematic of maybe a simpler time. This was a peaceful place of repose in the middle of a busy city and I hope I captured just a bit of the serenity of the scene.