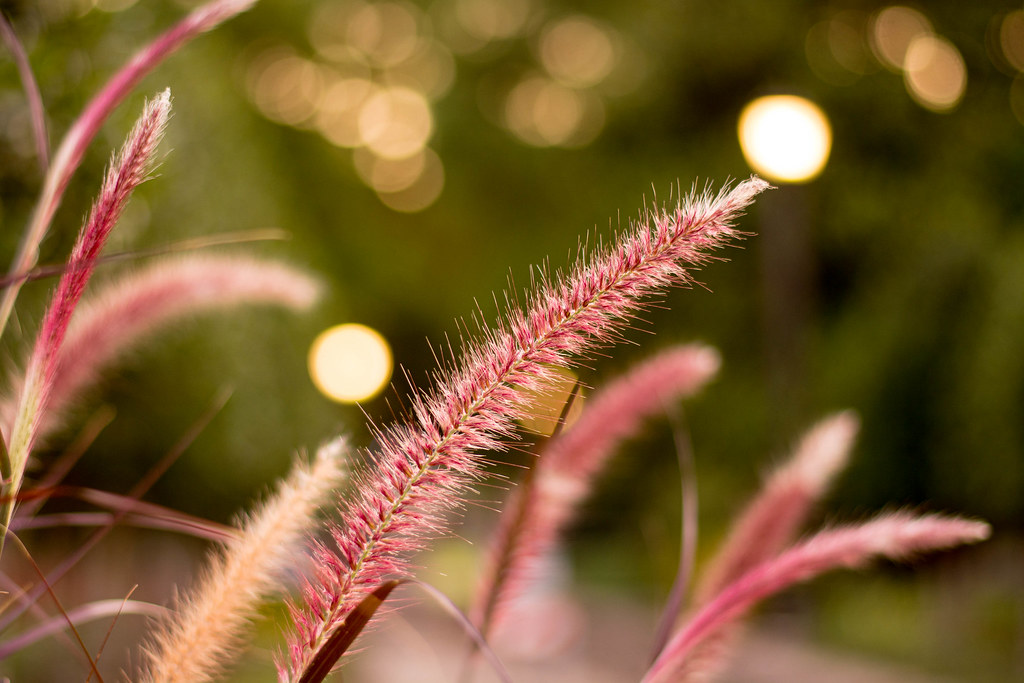 I shot this photo on the morning of August 7, 2019, which was exactly 12 days before the start of the Fall semester at OSU. Things are always so interesting on campus at this time of year, with the excitement and activity of a new semester just around the corner while the last wisps of summer begin to slowly evaporate in 95-degree yeat. You can almost feel the impending return of students to school and yet, the day I made this image, it was just like most days for the past few months: relatively quiet, mostly empty, and generally kind of low-key and relaxed. But not for long.

As I stepped out the door to hop on my bike this morning I turned around and grabbed my D7100 and 50mm lens just in case I ran across a photo opportunity. And would you know it, I did! Or, rather, with my mind and eyes actively seeking out a photo opportunity I ended up encountering not one but two. Both were right on campus near my building, and while I’m not sure if the other one is worth posting here I did quite like the results of this picture.

One of the fun things about shooting pictures in the early morning is the way the light takes on an entirely ethereal quality for a very short window. The sun had just crept over the horizon and was poking through the leaves of the cypress trees, which you can see in that blob of bubbly bokeh in the top-middle part of this image. The bright spot of light at the end of the purple plant is a light near the edge of the path by Theta Pond, as is the other yellow spot just to the left-of-center. Ten minutes later and the sun was too bright, and too high in the sky, to get the background like this and the lamps were turned off as well. So while the subject of this image isn’t all that interesting, the background and overall lighting kind of elevate it to something else altogether.

And that’s the fun of photography–you can take familiar things and see them transformed before your very eyes :)