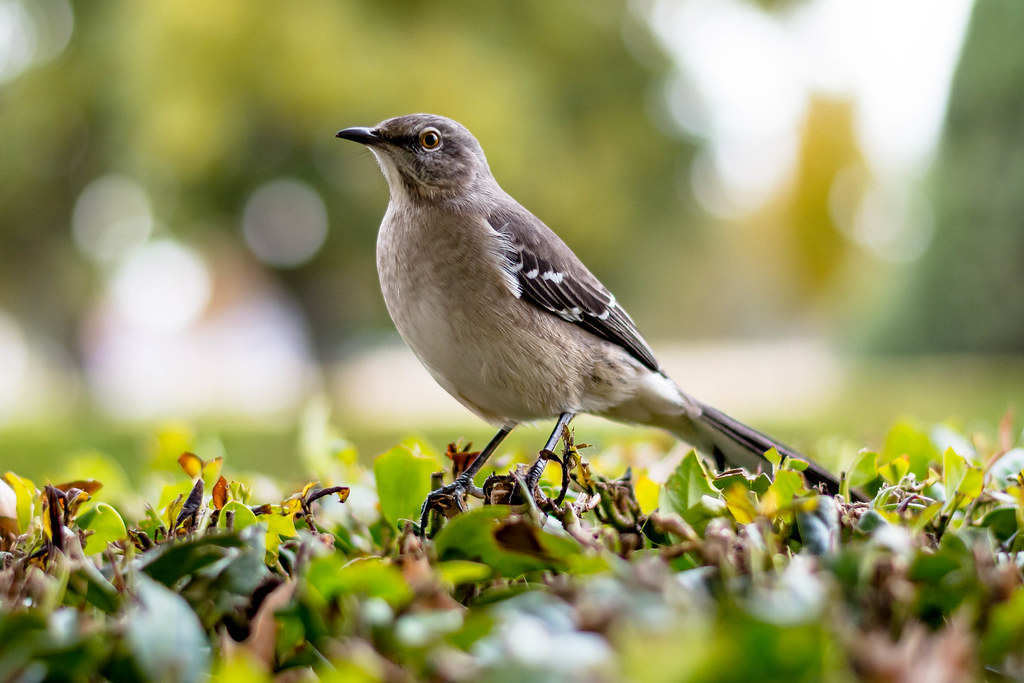 First of all…Merry Christmas! I hope this day, and this season, finds you and your family happy and well, and may you be given peace and love as we celebrate the birth of Christ. John 3:16 says that “For God so loved the world that he sent his only son, that whoever believe in Him shall not perish but have eternal life.” How incredible to think that the baby born in a manger over two millennia ago, because there was no room for his family at the inn in Bethlehem, would one day be the savior of all mankind. Praise God for His saving grace, and for cleansing us from sin by the blood of his own son.

I usually don’t plan my pictures here on Weekly Fifty to coincide with any particular time of year, but for this one I did want to make it a little special due to the nature of the picture. It has nothing to do with Christmas, but this picture does have a great deal of meaning for me personally. Years ago one of the first pictures I took with my Nikon D200 and 50mm lens which made me realize that yes, even a novice like me could produce interesting photographs, was a mockingbird sitting on a shrub. It was the first photo I ever used here on Weekly Fifty (well, technically the second, but the first was just a snapshot with my Panasonic CZ7 pocket camera) and I’ve often wished I could go back and re-shoot that image knowing what I know now.

Not long ago I had that very opportunity.

I was walking across campus with a friend of mine on the way to a meeting when I came upon a very similar scene from that shot I posted more than six years ago: a mockingbird hanging out on a shrub. I didn’t have my camera with me but I took note of the scene, and the next day I brought my D7100 and 50mm lens on the off-chance that the bird would still be there. And it was :)

I tried to be a little more intentional this time around, but as with all wildlife photography there wasn’t much about the situation that I could control. Still, I took note of things like lighting, background, f/stop, and even background elements like students walking past, to create what I think is a far superior image. I shot some at f/2.8 and then a few more at f/1.8, moving myself around the hedge slowly and carefully so as not to startle the bird. It regarded me with mild curiosity and hopped around a bit, but didn’t seem to mind my presence too much. I was really hoping to catch the light in its eye, which I was thankfully able to do once it turned its head just so, and I also moved myself such that the lights coming through the trees in the background would create a nice pleasing blur.

This was a really fun shot to take and I’m so glad I got to essentially revisit one of my favorite scenes from so many years ago. It was an enjoyable example of how much I’ve learned, but also a good reminder of how much I still have left to figure out :)