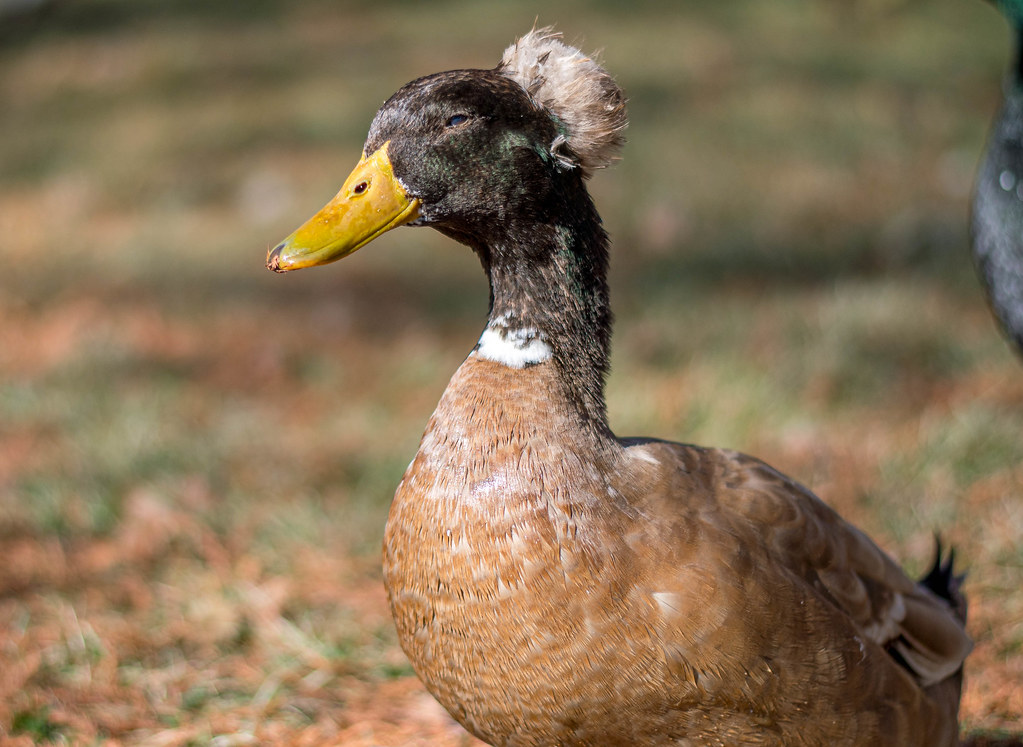 Over Black Friday weekend I made a purchase that I had been saving for since the beginning of the year: a Nikon D500. I bought it specifically to get shots of my kids as they play sports, and in a way this camera choice is a tangible artifacts reminding me of how far my two boys have come in the past eight years. My wife and I bought our first DSLR because our little Panasonic pocket camera didn’t take great photos of our newborn son, and that Nikon D200 and 50mm f/1.8 lens immediately sent our photo quality into the stratosphere. Since then we have made other gear purchases because of the needs they met–not simply because they looked cool or we had money burning a hole in our pocket. That’s actually the number one question I ask people when they seek my advice on a camera: what problem do you want it to solve? Once you know that answer, you can start looking for a camera or lens or other piece of gear that will do the trick. Over the years as our kids grew we bought different cameras and lenses in order to better document their daily activities, with my favorite being the Fuji X100F that I have mentioned so many times here on Weekly Fifty. I realized when our oldest son started YMCA soccer in the spring of 2018 that I wanted another arrow in my photography quiver to take better pictures of him, and the answer to that gear question was the Nikon D500.

I wouldn’t say that this picture would be impossible on my other cameras, but it would have been a lot more tricky had I not used the D500. For one, I needed to get on eye level with this duck which was aided dramatically by the flip-out screen on the back of the camera. My D750 has that too, but the D500 has dramatically improved Live View autofocus which really came in handy here. Were it not for that I’m not sure that this photo would exist, which I guess goes to show that while better gear won’t make you a better photographer, it can help to a certain degree depending on what you need it to do. I slowly crept up to this duck and used Live View to focus on its eye, and was able to take one or two pictures before it got spooked and went on its merry way.

What lens did I use, though? None other than the humble little 50mm f/1.8 that I’ve had since the beginning. It’s the lens that got this blog started, and it’s still one of my favorite pieces of gear that I don’t plan on replacing any time soon.