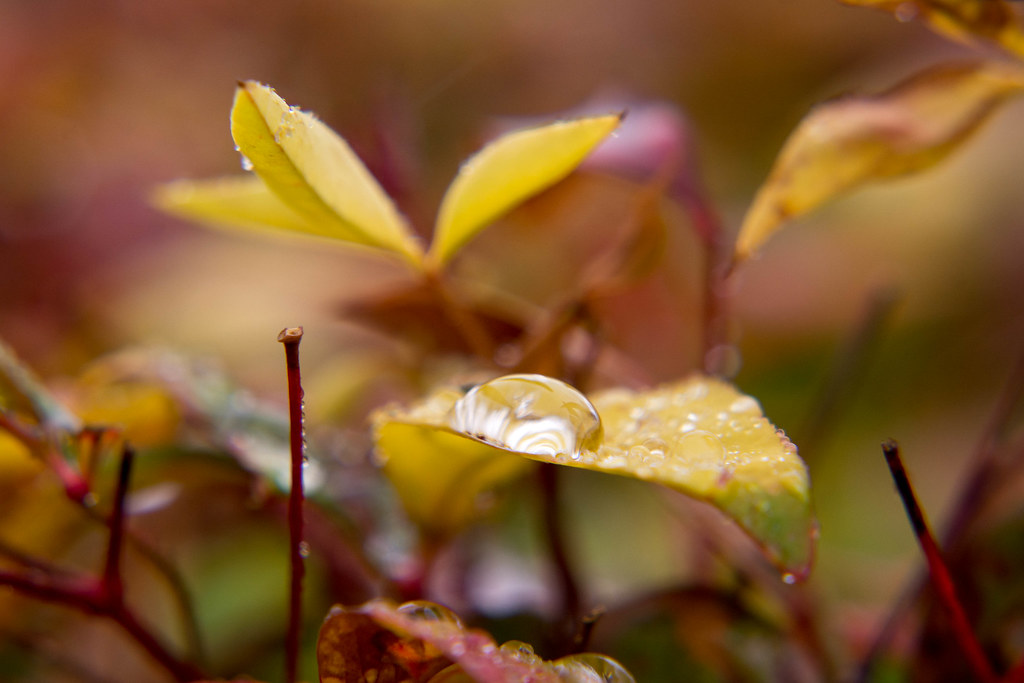 My brother Phil came for a visit with his family a few months ago and while they were here I got kind of fascinated at his use of close-up filters. Any longtime reader of Weekly fifty knows that I’ve taken my fair share of macro shots using close-up filters, but that kind of photography sort of ebbs and flows with me. I’ll be super into it for a while and then move on to something else, but when Phil was here it was kind of inspiring watching him find ideas for shots where I would have never considered to look. Even just out in my front yard he was pointing his camera at leaves, bricks, mailboxes…almost like he was seeing it anew with fresh eyes, and even though all those things are part of my daily life I never really thought about them as potential photo subjects. Watching him was a fun reminder that yes, there really are interesting photo opportunities all around, which is a lesson I feel like I’m constantly re-learning as I continue to explore photography.

Since their visit I have been taking a bit of a renewed interest in close-up photography, and this is one example of the fruits of my camera-related labors. In mid November we had some rainy days here in Oklahoma, and since those are some of my favorite shooting conditions I thought I would bring my camera to work and see if I could get any shots if the opportunity presented itself. I had a shot just like this in mind, so as I was walking through the gardens I kept my eyes open for a drop of water on a leaf. That’s one thing I’ve noticed over the years–I find that inspiration comes more easily if I at least have some kind of basic concept in mind for a picture and then seek out ways to capture that shot, rather than just wandering around and waiting for something to strike my fancy.

This was taken in the formal gardens right in front of the student union as I was on my way back to the office after meeting with a faculty member. I had my D7100 and +10 filter because I knew that I would need to get super close to get a picture of a water droplet on a leaf, and it took a few tries but I eventually got one that I was happy with. The first few didn’t work out as well as I hoped, partly because I was using too wide of an aperture and also because the overall composition just wasn’t super compelling, but this one ended up almost exactly like how I pictured in my mind. I wanted to have a picture where the drop of water was centered with some color in the foreground and background, and what made this one work in particular was how the yellow leaf on which the drop is resign lends a sense of depth to the composition. I had some other shots where the leaf was sideways which made the image seem kind of flat and uninspiring, but this one turned out pretty well.

I have taken other shots like this one over the years (kind of like how I have also taken shots of magnolia seed pods) but as long as I’m learning something new and finding creative ways to explore this type of image then I feel satisfied in what I have accomplished.