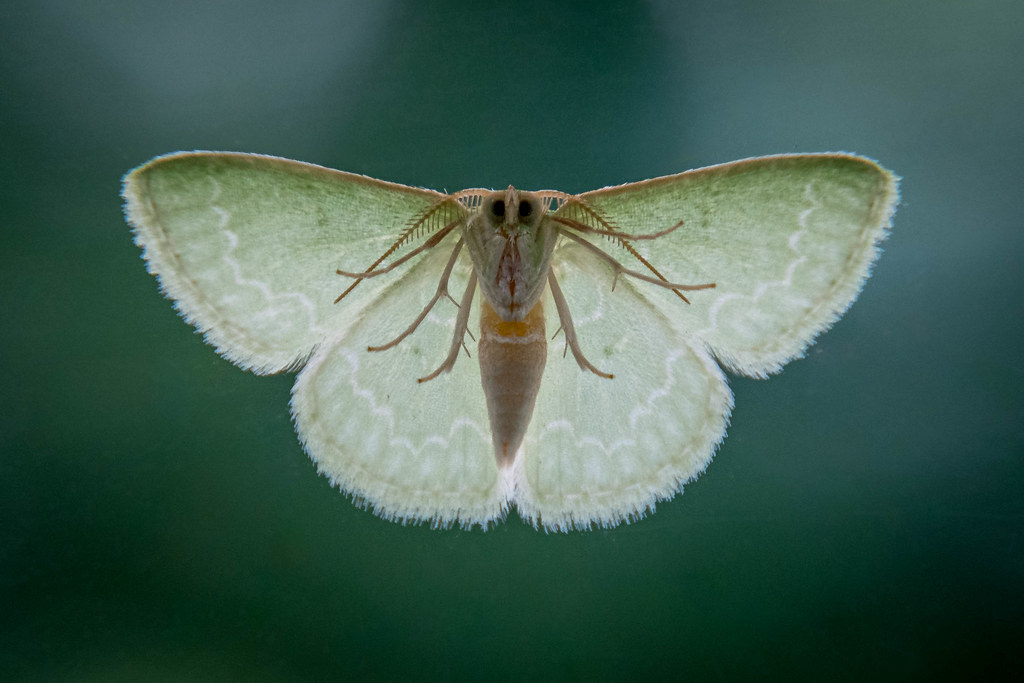 Ok, this isn’t what you think. Or, perhaps I should say, it probably isn’t what you think. This isn’t some state-of-the-art macro setup with fancy lighting. It’s pretty basic, to be honest. So basic it’s almost funny: I shot this with my Nikon D500 (though it could have been any crop-sensor DSLR, even my old D7100, as nothing about this image required a D500) and my old 50mm f/1.8 lens and a set of el cheapo close-up filters. The same close-up filters I’ve had for years and you have, no doubt, read about many times here on Weekly Fifty. The location? The glass door leading out to our back porch. The time? After dinner one evening back in June. Anyone could have taken this shot, I just happened to be the one who clicked the shutter button.

But that doesn’t necessarily diminish the value of the image, because it was a fun shot for me to take regardless of the level of technical difficulty or prowess required. My wife and I were in the living room with our boys after dinner, and we were either playing a board game or watching them play Super Nintendo when one of us noticed this light green moth hanging out on the glass door. As usual I ran to get my camera and, having taken a few shots of insects and bugs before, knew to grab my +4 close-up filter because the +10 would be too much for this insect that was about three-quarters of an inch from wingtip to wingtip. I held my camera relatively close to the glass, fired off a few shots at f/4, checked the shots for focus and sharpness on the rear LCD screen, stopped down to f/8, took a few more, and that was it. All told it was about two minutes of shooting, and in the end I got this shot right here:

Not that great, eh? When I loaded the RAW into Lightroom I quickly cropped and did my usual set of basic adjustments (lower the highlights, raised the whites, lowered the blacks, and raised the shadows along with a bit of sharpening) and then set to work on the tedious task of removing all those little scratches with the Spot Healing brush. A few minutes of clicking away was all I needed to realize that this was going to take a super long time, and I didn’t know if I had the patience to deal with it.

Then I realized the obvious: I could, quite literally, just photoshop all the dust and scratches out of the image. With a quick right-click on the image I opened it in Photoshop, duplicated the background layer, applied a super over-the-top dust and scratches filter, and then quickly masked out the moth itself so it wouldn’t appear as a giant blurry blob. In a few minutes I took care of all the little nicks and dings and spots and got a finished image that I liked quite a lot. I edit almost all of my pictures a bit, even just basic things like color tweaking, but I don’t often photoshop them. This one called for a bit more drastic measures though, and sometimes it’s fun to bust out the big guns even for something simple like this shot here.