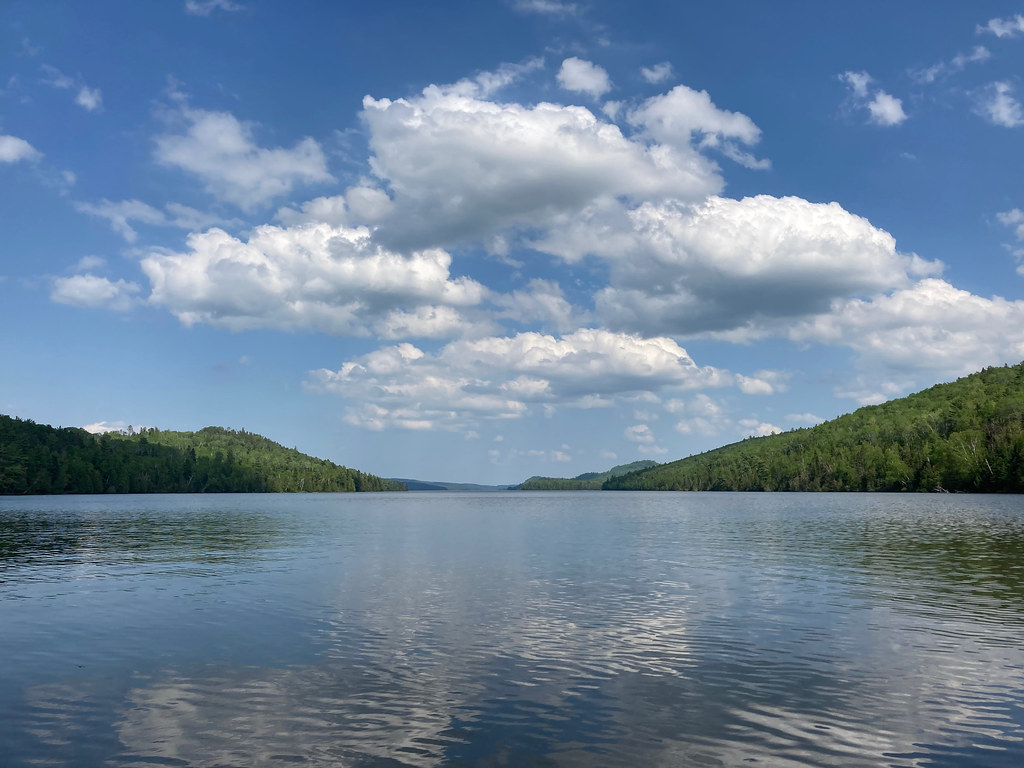 This photo marks a first for me. It’s either a really big deal or nothing at all depending on your perspective, and honestly it probably isn’t anything to raise a fuss over whatsoever. It’s just that this image is different than any other I have posted on Weekly Fifty. Ever. For one simple reason: it’s the first time I’ve shared a picture that I took with my cell phone.

Now don’t get me wrong, I’m not one of those purists who thinks that real photographers have to use a fancy-pants expensive camera, or that real photography requires expensive dedicated camera gear. Shoot what you like with the gear you have, and don’t worry what anyone else thinks. At least that’s my general approach, and it has worked pretty well for me over the years. The reason I started Weekly Fifty was to hold myself accountable for using my camera gear more and, as a result, grow as a photographer. Because of that I have only ever shared pictures that I have taken with my cameras and not, well, my phone camera.

In this case though, I have to make an exception: there’s no way I was going to bring one of my dedicated cameras on a canoe trip across two portages in the middle of absolutely nowhere just south of the Canadian border. I did bring my Fuji X100F with me on this particular trip, which I used for two sunset photos that I posted a few weeks ago, but that camera, though small, is not exactly pocketable and not at all waterproof. Thus, when my cousins and I set out for a day-long canoe trip from our campsite across some portages in search of a waterfall, the only camera I felt comfortable bringing was my iPhone. (Which just happens to have a bit of water resistance.)

I got this shot as we were paddling across the eastern tip of Pine Lake on a warm day in June with me taking up the middle position in the canoe. It wasn’t exactly the type of scenario where I could position our watercraft just so to get the perfect shot, so I just put my paddle down, grabbed my phone, and made the best of what I had to work with. I took a few pictures mostly paying attention to the horizon line (I didn’t want it too high or too low in the frame) and the clouds overhead, and of the half dozen shots I was able to snap this was my favorite. There’s no editing here, just an image straight from my iPhone camera, though I believe the built-in software plays a bit with the highlights and shadows to get an even exposure even if the end result looks a tad HDR-ish at times.

I’m really pleased with how this turned out: you can see miles into the distance and I think it captures a sense of how remote the BWCA really is. A remoteness I had never before experienced, and hope to once again someday.