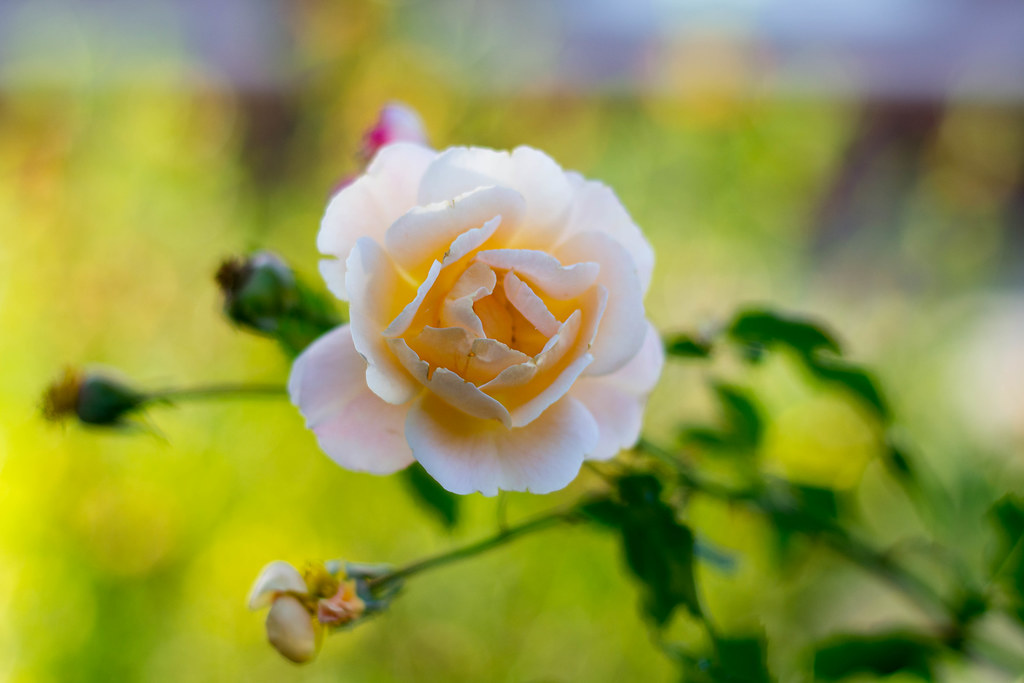 It’s amazing how much difference it can make to shoot photos in the morning. Or in the evening. Or any time the sun isn’t higher in the sky. I have always enjoyed taking pictures at the extreme ends of the day, and not just because the light is better. In the morning the air feels fresh and there is a sense of newness about the day that falls away as the sun reaches into the sky, and in the evening you can feel the calm and order settling on the earth as things wind down before the final rays recede into the distance. Taking pictures during those times feels like a slightly more tangible way to explore the world, and try to capture just a glimpse of what it feels like in person. Not that I want to be melodramatic here; the point I’m making is that it’s really cool to go out and shoot pictures in the morning and the evening. But especially the morning.

This was a classic scenario of finding a good subject, but not seeing (at least immediately, anyway) a great way to shoot it. I literally walked around this rose for a minute or two thinking about what angle to use or what I wanted my composition to look like, and then I realized I could use the backlighting to my advantage. With the sun relatively low in the sky the petals on top had a really nice glow to them, and the background foliage was brilliant-lit as well. I spent a few minutes scooting from left to right and back again, taking photos the whole time, trying to get a good combination of a well-lit subject, an interesting background that complemented the subject, and placing other elements like the dark green branches of the rosebush in the frame in a way that accented everything else. It occurred to me as I was shooting this that I had taken a similar photo earlier this year which used not only backlighting, but the sun reflecting off passing cars to create bright spots of light in the background too. As I often do, I borrowed from that idea and tried to wait until some cars were going by on University Avenue to get a similar effect here, but with almost no traffic on the road that idea just wasn’t working out.

I think the photo is better off this way though, because the absence of background bokeh balls invites the viewer to focus more closely on the flower. I shot at f/2.4 to get a clean, crisp image and edited the final result just a touch in Lightroom to make the colors stand out a bit more. While this picture in and of itself isn’t really all that special, it was a fun shot to take and a good reminder of why it’s nice to take your camera out early to see what difference that can make for your photos. It might be a lot more than you think.