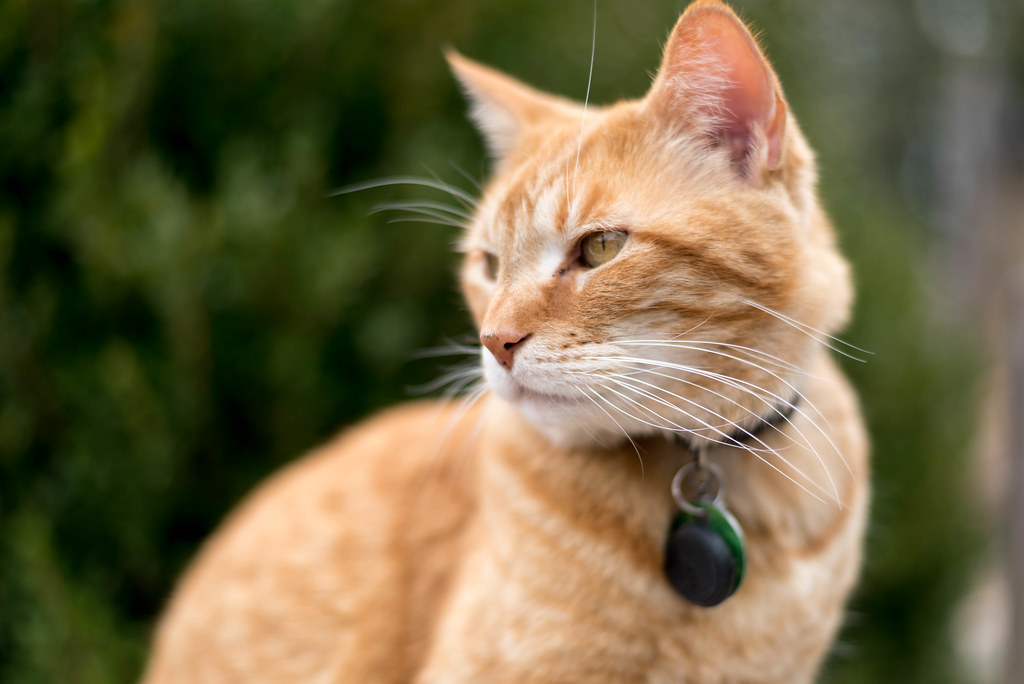 In case you’re keeping track of these sorts of things (and if not, I don’t blame you since I barely am) this is the first 50mm photo I’ve had on Weekly Fifty all year. My 2013 self would likely respond with righteous incredulity, but my goal for this blog from day one was to be a tool that I could use to learn and grow as a photographer—with or without a 50mm lens. And it just so happens that after getting a true macro lens, after shooting with close-up filters for so many years, almost immediately opens your eyes to a boat-load of new photographic opportunities suddenly available. Hence the last four months of Weekly Fifty pictures :) However, that doesn’t mean the old tried-and-true Nifty Fifty is suddenly irrelevant. Far from it! I don’t think I will ever stop using my 50mm lens, but I certainly do enjoy venturing out with other lenses to see what kinds of images I can make.

I shot this picture when my family and I were out geocaching with some friends at the local Botanic Garden. I had my D750 and 50mm lens because it’s a way better walkaround option compared to a 105mm macro lens, and I was able to get some really fun pictures of all the little ones playing together and finding hidden secrets around the area. After a little while we took a bit of a break and the kids found this cat wandering around one corner of the gardens, just sort of hanging out and keeping an eye on all the strange two-legged creatures constantly walking through what was clearly its own territory. Thankfully the orange feline was kind enough to let the kids pet it and play with it, and when I wanted to get in close for a picture it happily obliged. Or maybe it just happily ignored me. I’m not sure. But either way, I was able to get a picture so that’s all that matters to me.

I shot this at f/1.8 because well why not. It was fun to take a fairly simple but effective image with a clear subject, bright colors, good contrast, and a smooth blurry background. The cat’s eye is tack sharp, the colors of its fur contrast with the dark green background, and it looks like it sees something interesting on the horizon which invites the viewer to speculate on what in the world it might be. (Spoiler alert: I think it was a shrubbery.) This is a great example of an image that’s pretty basic but a lot of fun to shoot, and the kind of picture you can’t really get with a mobile phone and auto-blurring software.