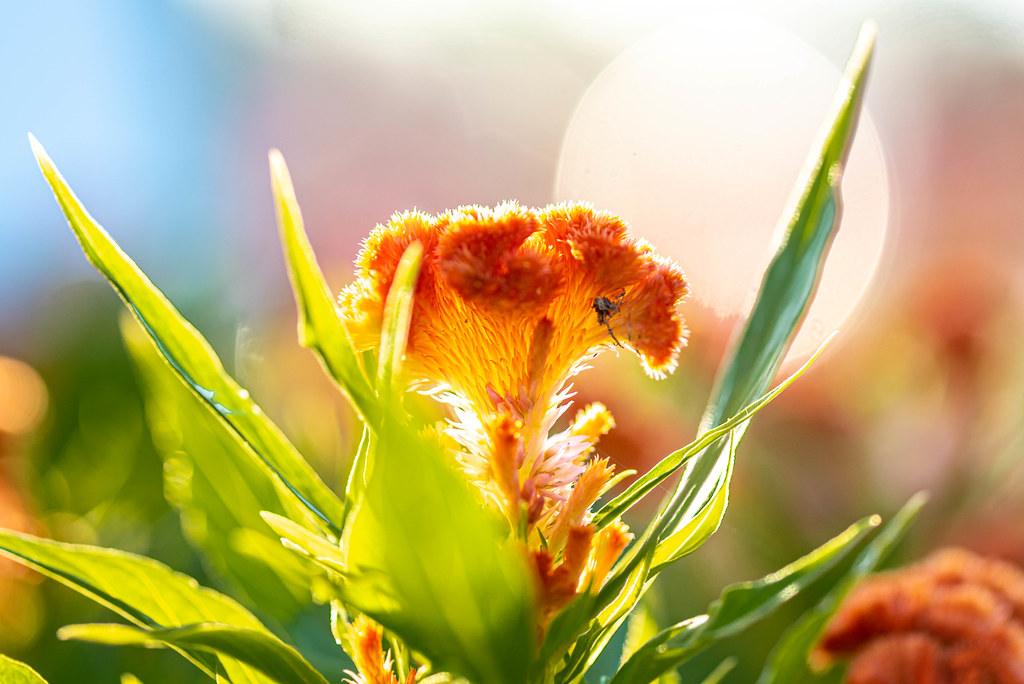 When I was a kid I worked at a grocery store called Russ’s Market. It was about a half mile from my house and I started there the same week the local newspaper quit doing the afternoon edition, which I had delivered, along with most of my siblings as well, throughout middle school and junior high. There weren’t too many places keen on employing 15-year-olds in the mid 1990’s, but somehow the grocery store was able to skirt regulations to some degree or other and as long as I didn’t work past 7pm or more than 20 hours in a single week, I was allowed to be gainfully employed receive a regular paycheck. I bagged groceries, ran the checkout, mopped floors, cleaned restrooms, brought in carts from the parking lot, and generally did whatever odd tasks needed doing on any given shift. Over the years I worked my way up the ranks a bit, eventually taking care of the dairy cooler, the customer service counter, and even the video rental department–a corner of the store where people could rent VHS tapes for a couple of bucks. I worked there for nearly nine years, paying my way through college and making some good friends along the way.

One of the coveted jobs at that grocery store was managing the Garden Tent, a pop-up operation that appeared every spring and lasted through the middle of summer before disappearing altogether with nary a trace of its existence to be found. I knew nothing about plants, flowers, shrubberies, soil, or anything related to gardening but volunteered to take care of the tent every opportunity I had since it meant I could spend my shift outdoors watering flowers and chatting with customers and, most importantly, wear ratty jeans and worn-out sneakers instead of the usual khakis-and-blue-shirt uniform. I don’t miss much about working at the grocery store but if I had to make a list, the Garden Tent would be on it.

When I bike to work I usually ride past a grocery store at roughly the halfway mark, and like clockwork there is a Garden Tent that shows up each spring just like the one I used to work at back in the day. One morning in late April I decided to stop and see if I could use all the flowers, along with the morning sun, to get an interesting picture. I knew I wanted to get a backlit image of one of the flowers…but which one? And what else should be in the frame? What angle should I shoot it from? What about other light sources aside from just the sun? So many questions to consider, and since I was en route to my office I didn’t want to spend more than a minute or two pondering the possibilities. I took several pictures as I wandered around the outskirts of the tent, and then realized I could make use of a trick that I have really come to appreciate more and more: taking advantage of the sun reflecting off of passing cars. While the overhead sun gave this orange and yellow flower a brilliant glow, it was an automobile driving on the nearby road that provided the bright yellow circle of light that adds a much-needed dynamic element to the image. That added touch, the pièce de résistance, is what transforms this from an ordinary image into something really special and I’m glad I got the chance to take this photo.