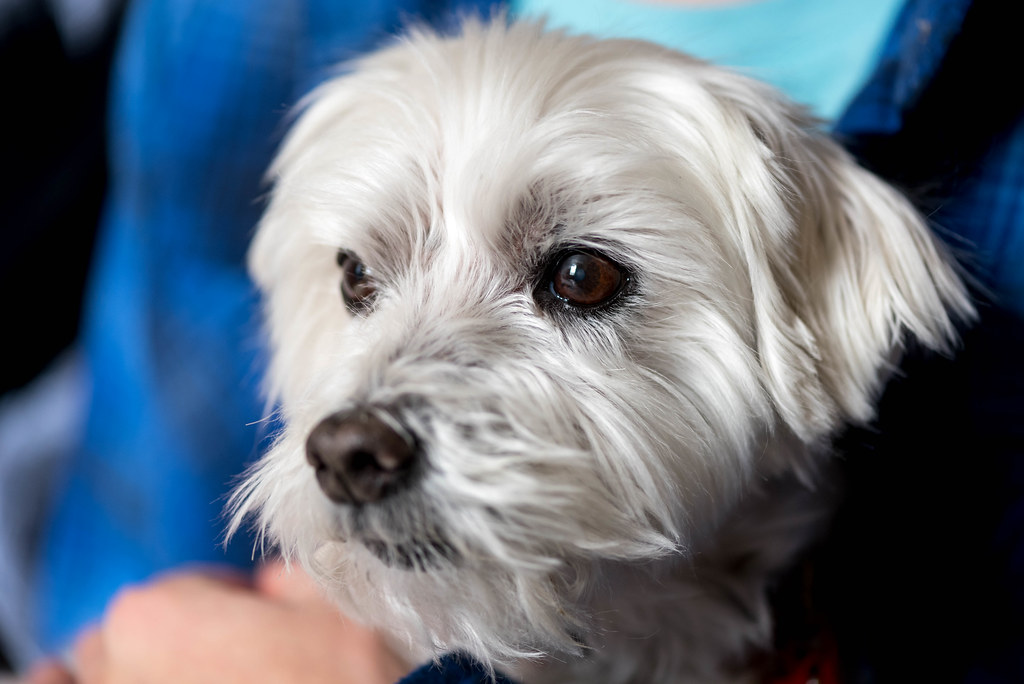 Before I go any farther with this post, I have to send a huge shout-out to my in-laws who we had the opportunity to visit over Christmas break. My wife and I don’t have pets of our own so whenever we have the opportunity of being around other people’s pets, I like to use them as photography subjects and see what kind of shots I can get. As such my pet (and, let’s be honest, my entire collection of animal-based photography) is not nearly as refined as that of other, more experienced, photographers. I’m not really sure what compositions work best, what focal lengths to use, or even how to get the animals to look where I want them to look in order to get an interesting picture of them. Not having pets of our own, I just don’t get much practice with these sorts of things.

So with that being said I present to you: Tucker. He’s a spry little fellow with a penchant for poking at, and picking up, any food one might happen to drop while cooking and a nose for endless curiosity that can sometimes take him just one step too far :) So how to photograph a dog like this? Good question. I don’t know if I got it right, but I did get something, and that’s what you see here. I tried sitting on the floor and making noises to get him to look in my direction with a window behind me to light up his eyes, to no avail whatsoever. He cared not for my camera and was not about to alter his agenda just so I could get a few photos with my macro lens. (Which was, I should probably say, the only lens I brought for my Nikon D750. Would a different lens have worked better? Perhaps. Maybe I’ll try something else on a future visit.)

Eventually I just asked my oldest son to hold Tucker while sitting on the sofa. It was an inelegant solution but it worked, and I think it does lend a bit of a compelling element to the photo: the blue fabric of my son’s coat (it was the day of that massive arctic blast we had shortly before Christmas and there was no escaping the cold, even indoors) tells a subtle story about the context of the photo and the nature of Tucker that could be described in words, but is somehow better when shown and not told.