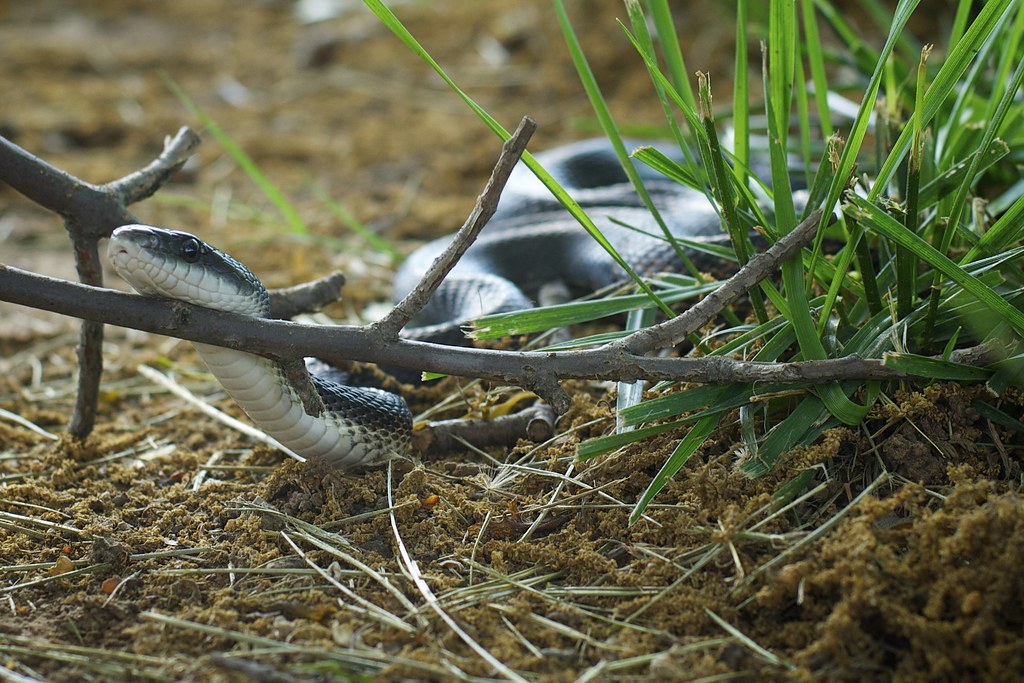 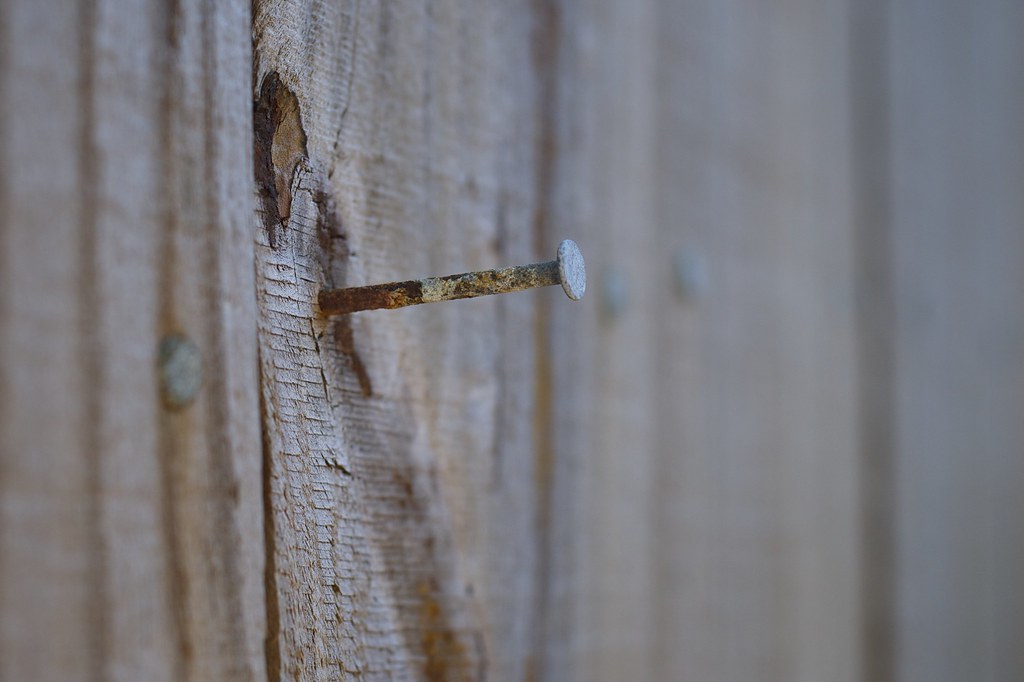 Saw this nail sticking out from a fence while walking around the other day.  He was all like “What’s up fence? I’m a nail. Yeah, I’m sticking out. What are you gonna do about it?” I think f/4 was a bit too wide, as you don’t get a sense of context relating to the rest of the fence due to the shallow depth of field, but otherwise I’m happy with this shot. 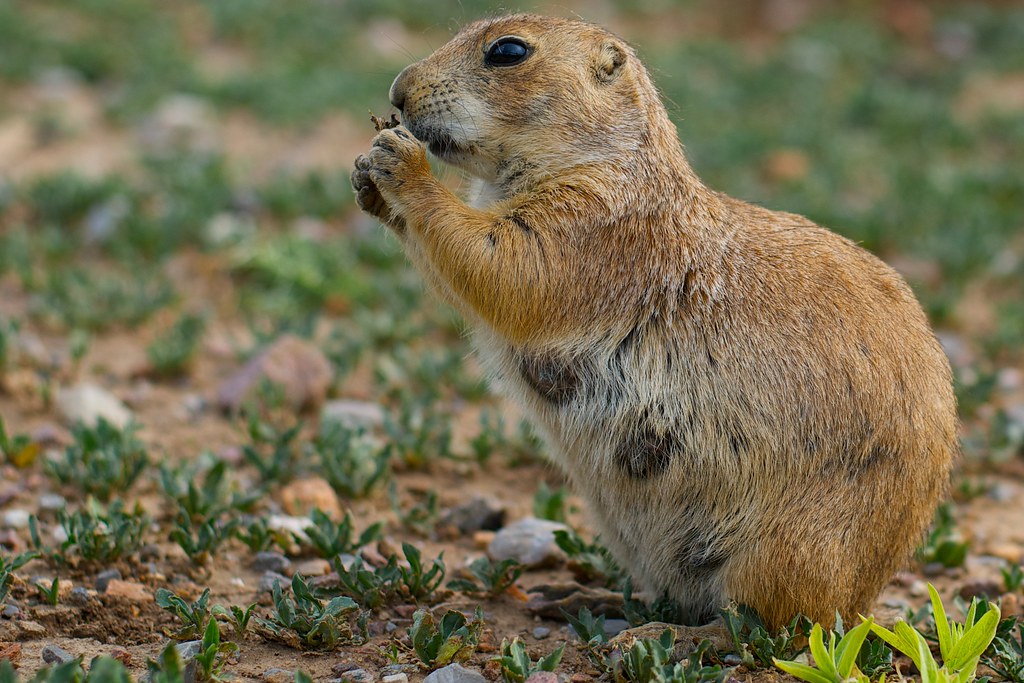 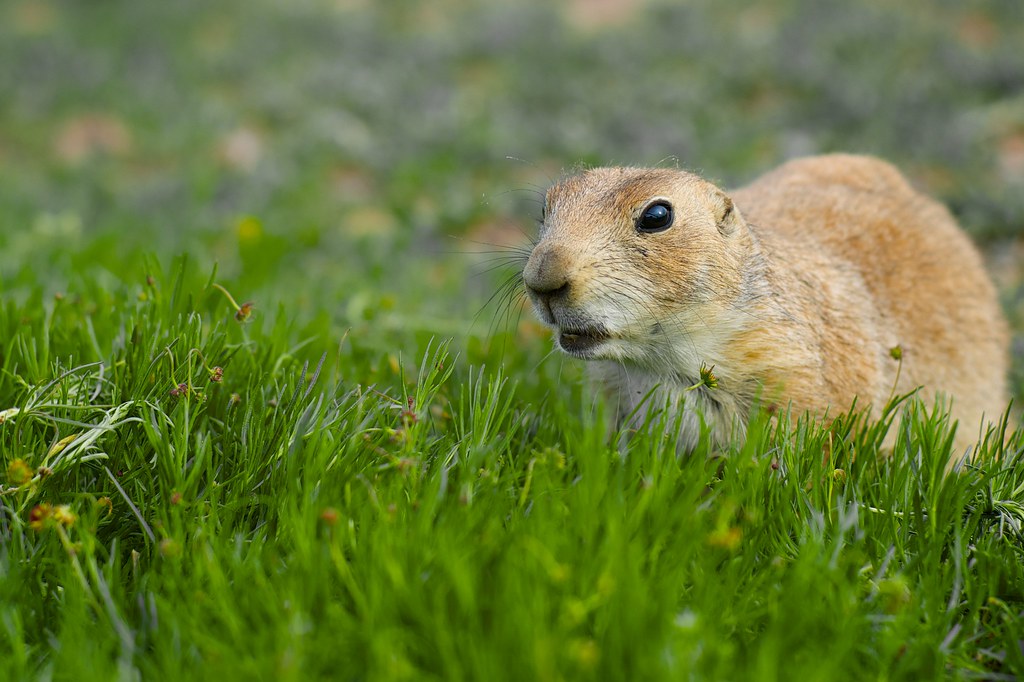 My wife and I came across these two fellas during a trip to the Wichita Mountains Wildlife Refuge. It was a tad tricky to get pictures of them with a 50mm lens (well, 75mm if you take the crop sensor on my D200 into account) but thankfully they obliged our curiosity by creeping close enough for a photograph or two. 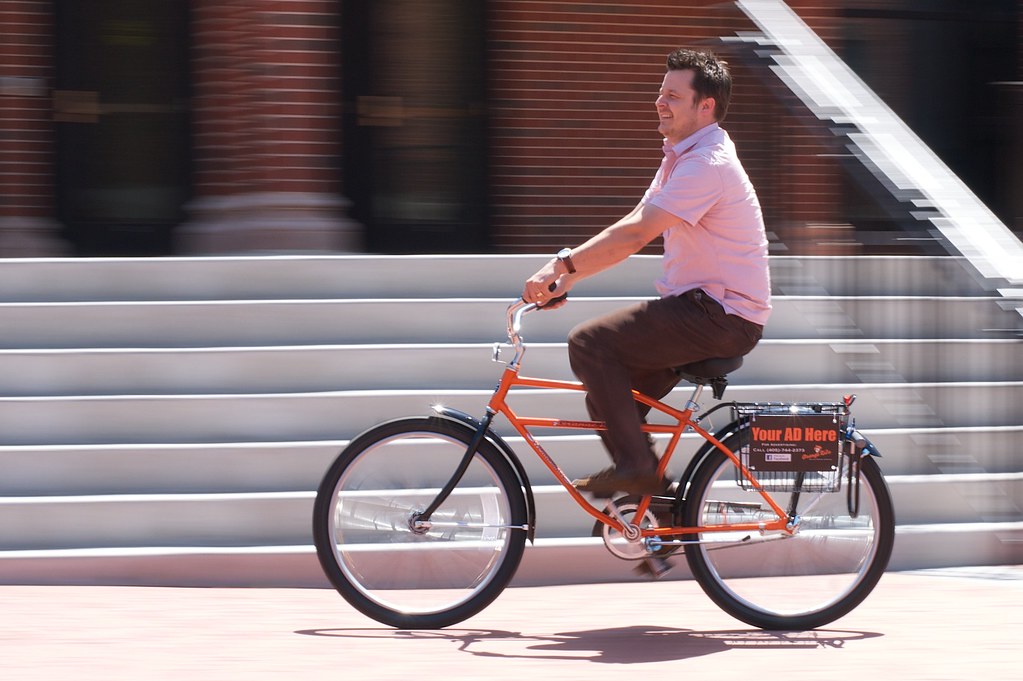 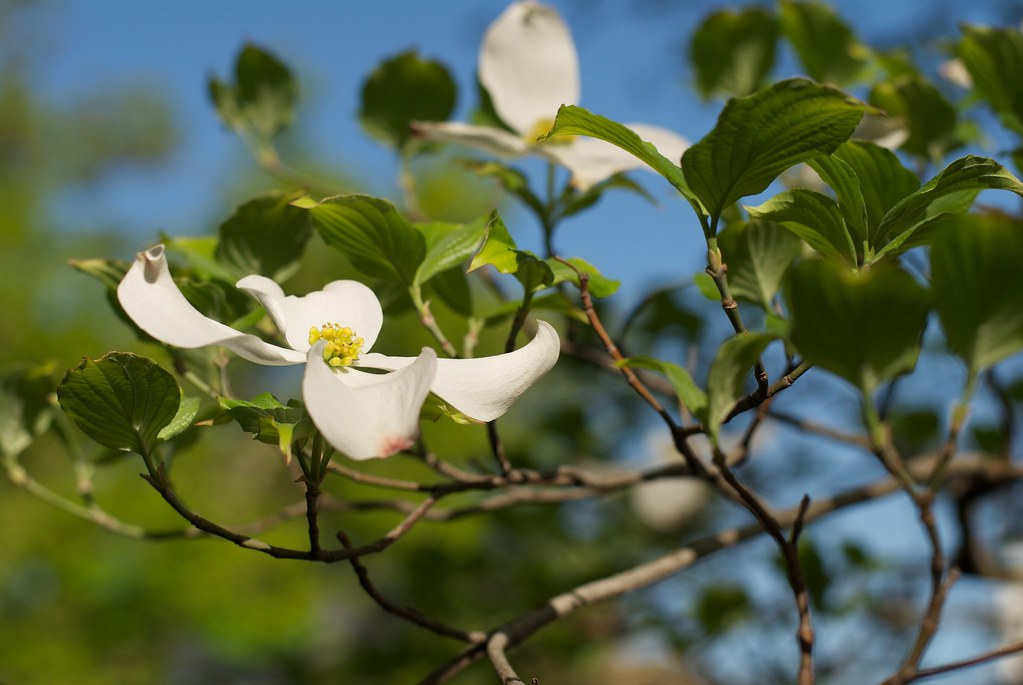 I’m not sure exactly what type of tree this is, but it’s outside my building at work and the Arbor Day website tells me it’s a Dogwood.  I took this picture about 9am when the sun was still relatively low on the horizon, creating more interesting shadows than at high noon.  I liked the clear blue sky in the background too, which is harder to capture later in the day unless you’ve got an ND filter handy.  Also, I didn’t do a single edit to this picture–not even a simple crop. Generally I like to touch up my photos (my tool of choice right now is Aperture) and it’s not that this photo is perfect by any means, but I was just pleased with how it turned out to begin with so I didn’t see the need to process it afterwards. 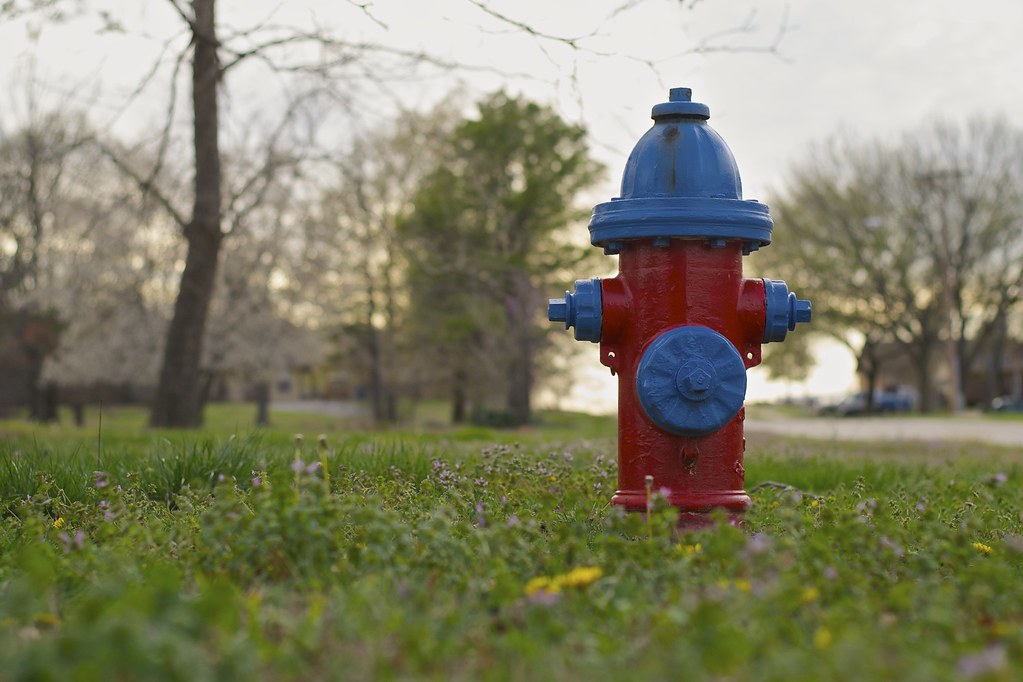 I like the stark colors on this fire plug, and the blue accents really stood out to me as I was walking past. 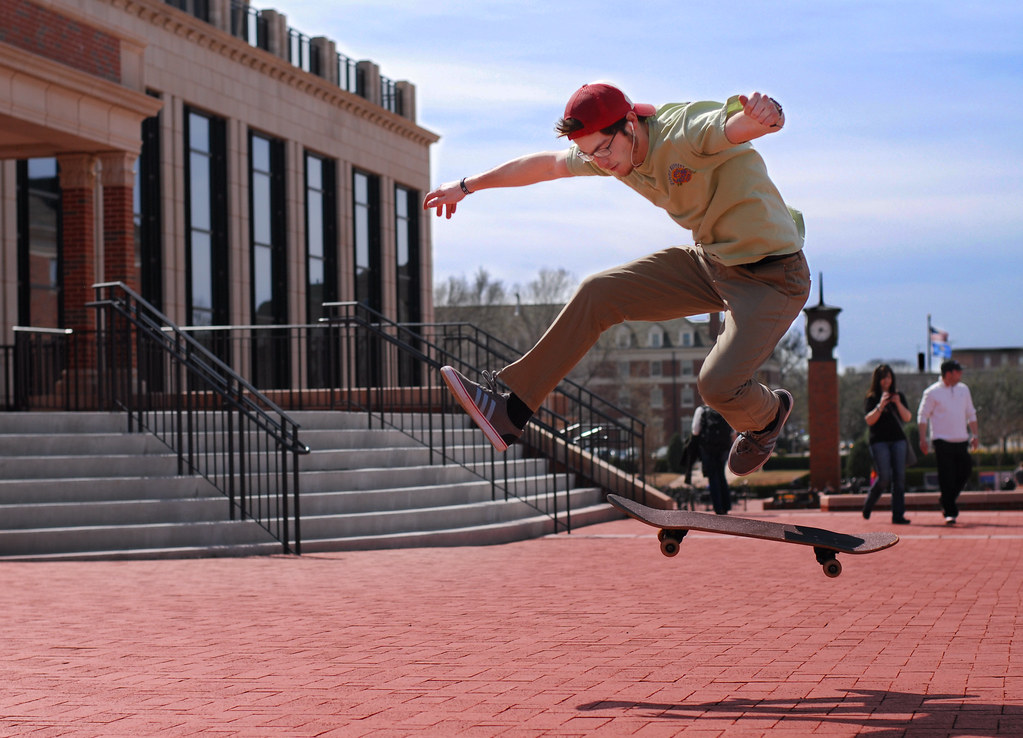 I took this photo for a contest at Oklahoma State University, with the theme of “Capturing Student Life.” Not sure if it will win or not, but even if it doesn’t I am fairly please with the results. This dude was kind enough to let me take his picture while doing a kickflip on his board, but was quick to apologize for what was apparently the poor execution of his maneuver. I thanked him and assured him that it was far, far better than anything I could hope to do on a skateboard.

When I went to submit the photo for the contest, I was told that doing tricks on campus is illegal. Thankfully nobody told this dude :) 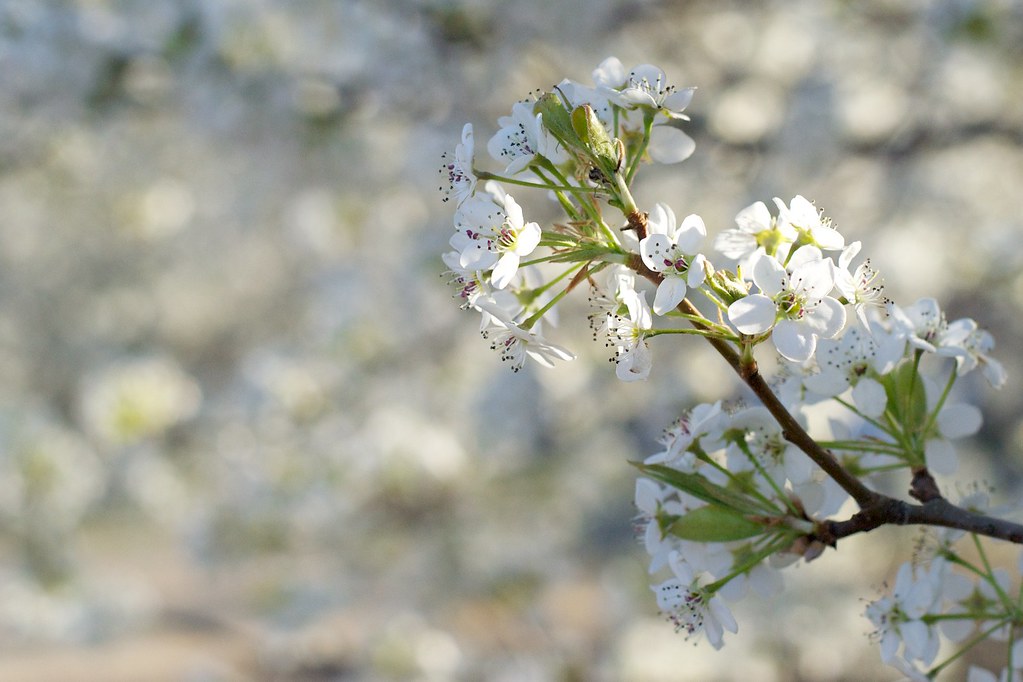 I’m not sure what kind of tree this is, but it likes to put on a show for the neighborhood this time of year. 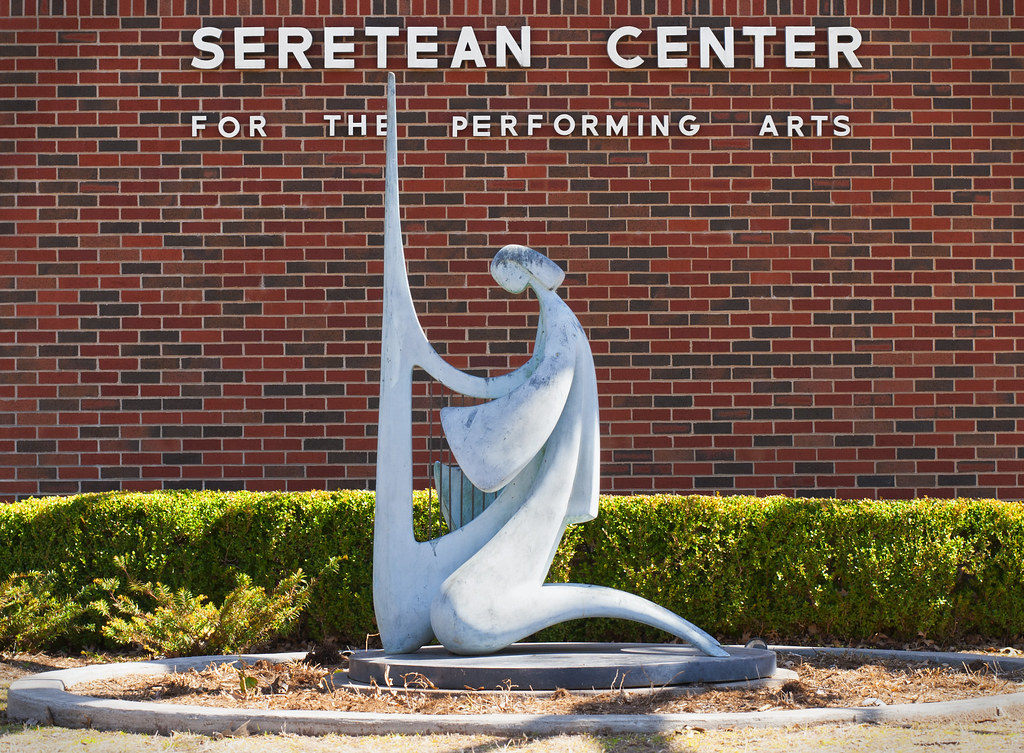 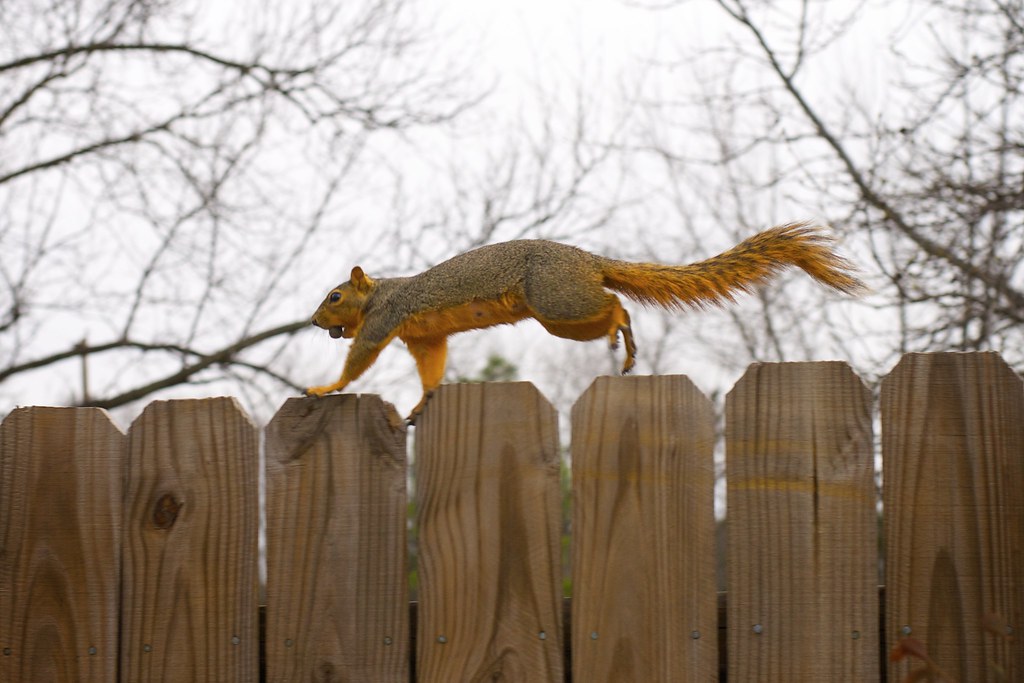 The 50mm lens is great at many things, but wildlife photography is not one of them*. Still, there can be times when it can capture a nice shot if you’ve got your eyes open and your camera handy. The other day we were in my backyard and this little fellow was scampering across the fence, just a few feet from my camera. I think he was trying to make a clean getaway with a berry from one of our bushes, but looks like I caught him in the act.

*unless you happen to be in a zoo, where you can get right up close and personal with said wildlife because they’re stuck in a cage. Or if your wildlife consists of something like a turtle that can’t exactly scamper off quickly when you approach. But if you’re going on a safari, better leave that 50mm lens at home.